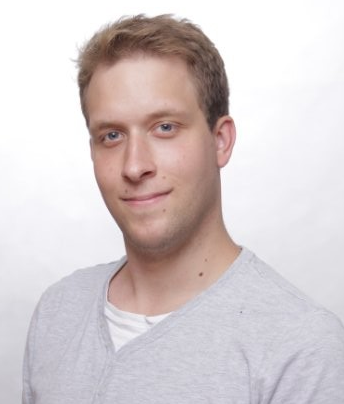 The Extensible Metadata Platform (XMP) is an ISO standard, originally created by Adobe Systems Inc., for the creation, processing and interchange of standardized and custom metadata for digital documents and data sets.

XMP is used to standardize a data model, format of serialization, core properties and definitions for all extensible metadata. It also defines how the XMP document should be embedded into common image, video, document file format i.e. into Pdf.

The XMP data model, serialization format and core properties is published by the International Organization for Standardization as ISO 16684-1:2012 standard

The XMP Metadata document might be composed of multiple namespace models. Some namespace usage is generic for multiple file types, and some are meant to be used only for specific file types.

Some namespaces are specialized for the PDF document metadata, like:

Along with a UniPDF v3.31.0 release - it supports advanced read and write operations for PDF XMP metadata.

For an easy access, UniPDF prepared some data models, that in many cases are composed of multiple namespaces. The models are meant to provide simple access to context specific metadata.

A user can extract any registered model that implements github.com/trimmer-io/go-xmp/xmp.Model interface. For some predefined models take a look at: GoXMP Models

XMP is a registered trademark of Adobe Systems Incorporated. The XMP specification became an ISO standard and is not proprietary anymore.

Initially, Adobe released source code for the XMP SDK under a license called the ADOBE SYSTEMS INCORPORATED — OPEN SOURCE LICENSE. The compatibility of this license with the GNU General Public License has been questioned. The license is not listed on the list maintained by the Open Source Initiative and is different from the licenses for most of their open source software.

On May 14, 2007, Adobe released the XMP Toolkit SDK under a standard BSD license.

On August 28, 2008, Adobe posted a public patent license for the XMP. As of November 2016, Adobe continues to distribute these documents under the XMP Specification Public Patent License.